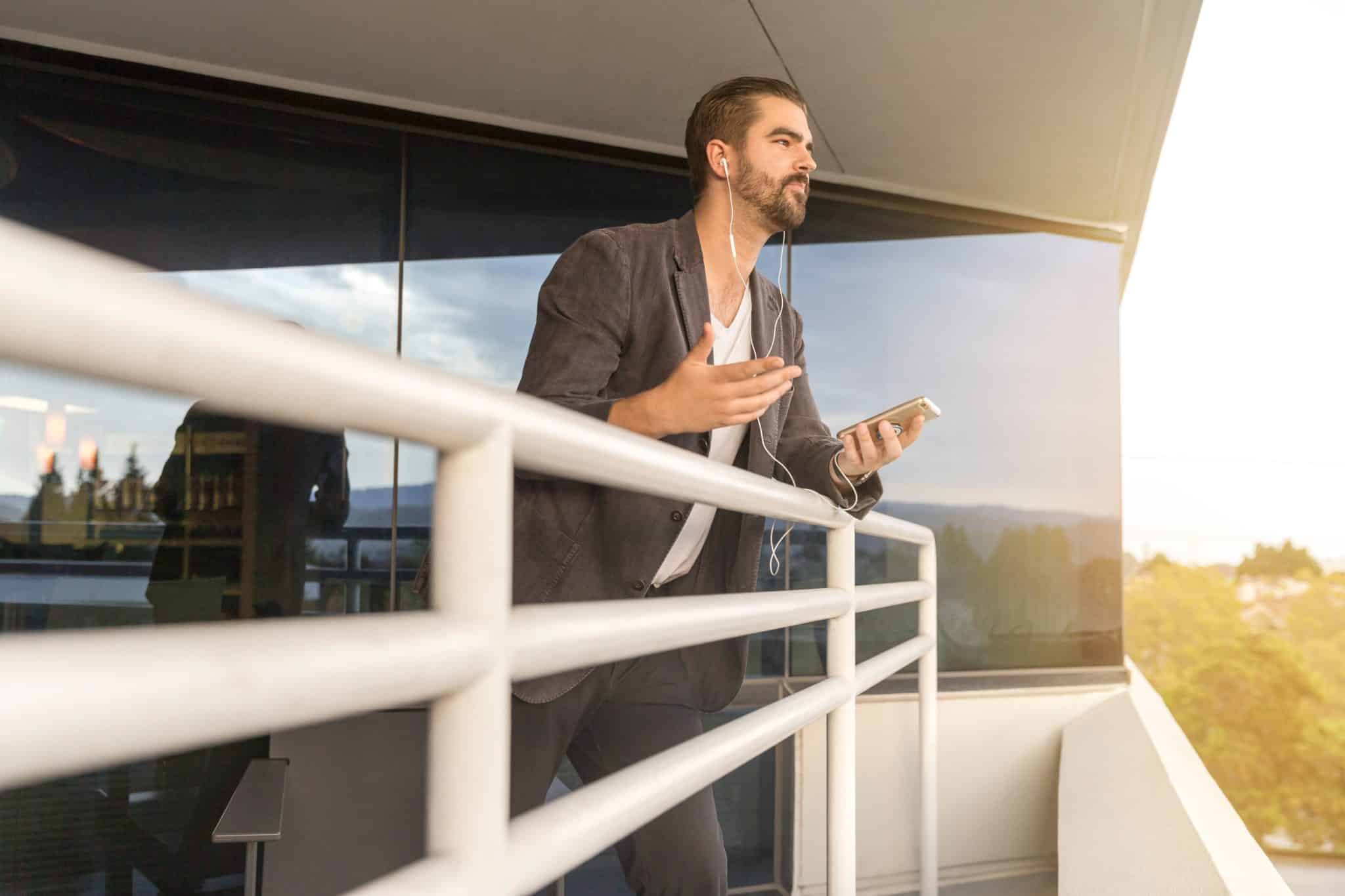 Wouldn’t we all love to know how we did in an interview that same day? If only! Unfortunately, that rarely happens. In fact, not only do you rarely hear the same day, many times a week or two (or longer!) can go by with no response. If/when this happens to you, here are some circumstances that can take place during the hiring process that may be the cause of the delay. We’re counting down the 4 main reasons here.

If you interviewed for a position in a popular city or at a prominent organization, more than likely the hiring team is swamped with an influx of interested jobseekers. This means it may take longer for the team to sort candidates which in turn may prolong their turnaround time for calling you back with a decision.

More applicants, especially quality applicants, means the decision makers must allocate even more time to analyzing each person before narrowing down their top prospects.

Although this is a good problem for an employer to have, it creates increased work for the hiring team which entails sorting through dozens (sometimes hundreds) of resumes, cover letters and emails. And that doesn’t include scheduling and coordinating interviews with their colleagues, you, AND all the other qualified applicants as well.

This process can take several weeks to organize.

The number of people involved in the interview process can also dictate how long it takes to hear back from an organization. The hiring team can range from one person to a full committee that evaluates every candidate and decides on a prospect together. Bureaucratic company hiring procedures can be lengthy depending on the importance, immediacy and intricacy of the role. The more responsibility the role requires, the more time and input will be put into making a decision.

In our industry, it’s common for education non-profits, school districts, charter schools, and other education-support organizations to have multidimensional and multi-touch hiring processes. Consequently, after you finish the interview process, serious consideration for a candidate could possibly take up to several weeks to a month before you hear back about a position.

If you’ve been involved behind-the-scenes when it comes to the hiring process, you know things can get tricky really quick. There are several factors that could throw the entire operation off and postpone an organization’s follow up time. Here are a few examples:

Perhaps, especially if you’ve participated in a multi-level interview process, it may have come down to you and another strong candidate.

Unfortunately, if it’s taking really long to hear back from an organization, there’s a good chance that they have offered the position to the best fit candidate and they’re now awaiting a response from that person. The eagerness, availability and interest of the applicant can impact how soon he or she provides an answer to the organization. The longer the person takes to make up their mind, the longer it will take for you to get your update. Sorry. It’s just how it goes.

We know post-interview anxiety can be the worst and it’s tempting to try to pull a response out of a company within a few days. But realistically, you may have to wait longer.

It is a good idea to follow up with a thank-you note within 24 hours after your interview. We talked about this in our blog 12 Steps to a Great Interview. A sincere but concise email will suffice. Other creative follow-up tactics that would help you stand out include briefly expounding upon a discussion topic you really enjoyed or providing a small work sample that attempts to solve a problem that was mentioned in the job description and/or the interview.

If you would like to see where you stand after the interview, a good rule of thumb is to wait at least 2 weeks to follow up. An exception to this rule would be if you have been offered a position elsewhere. It is okay to let the hiring team know that you remain very interested in joining their team, but that you have an offer from another company and that your timeline is now shorter. It’s human nature – people want what they know someone else wants. Knowing you have another offer will actually make you more desirable. It just might boost your chances AND speed up their decision-making timeline.

We hope this information helped mitigate some of your anxiety and gave you a better understanding of what goes on behind the scenes of the interview process. If you have any questions or comments, feel free to shoot us an email at [email protected]. Or you can send us your questions via social media on our Facebook, Linkedin and Twitter pages.

Until next time, stand out & do good!