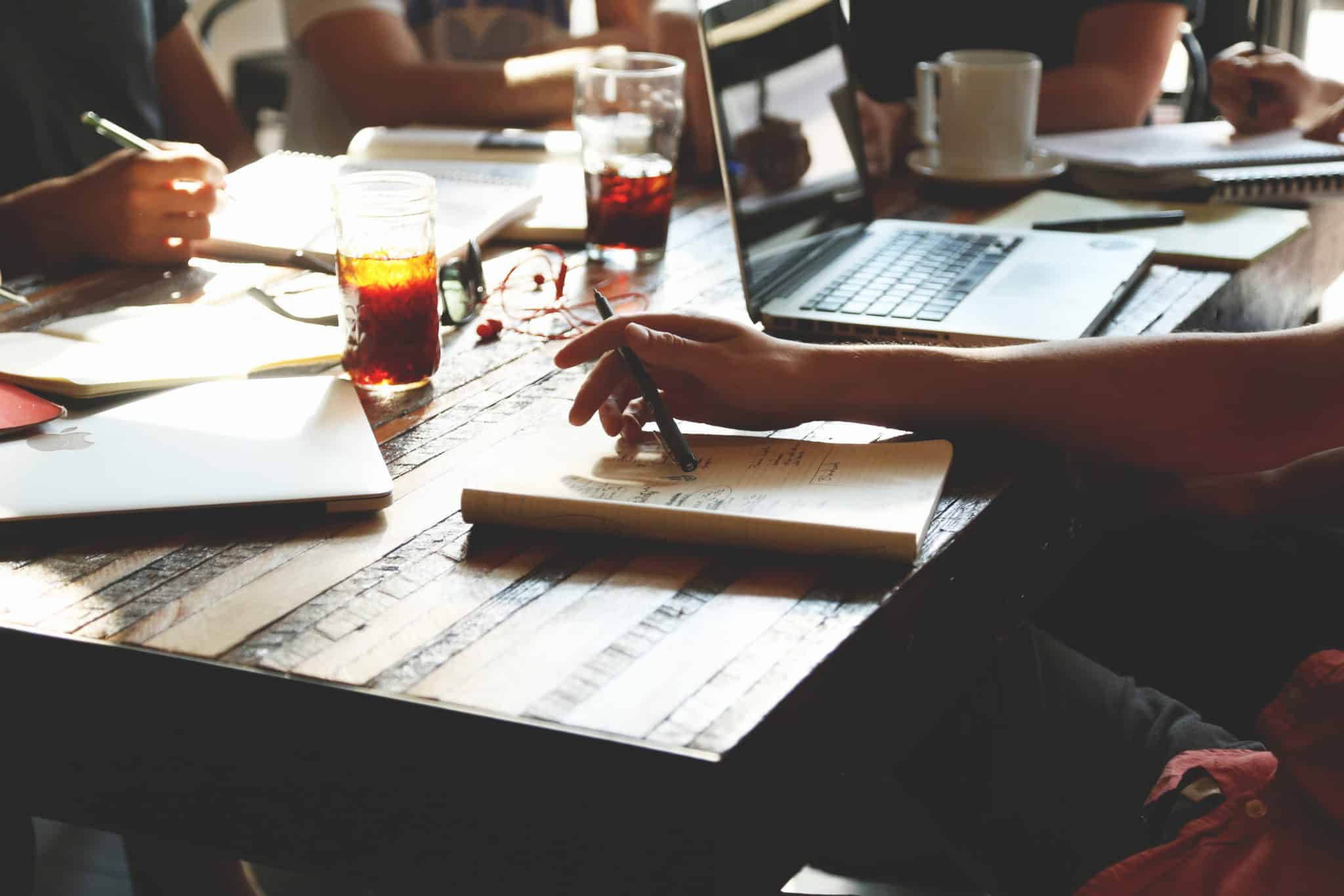 If you’ve ever been the one to end a romantic relationship, you know that there’s some careful planning and crafting of language that happens in the time period before the breakup (sometimes more well thought out than other times). The same certainly applies for when you’re “breaking up” with your employer – letting them know that you’re moving on from your role at their organization. In both cases, there are some practices you can try to minimize hurt feelings and wrap things up on a good note that will set up both parties for success with the next hire (or significant other). You’ll have to look to other sources for the romantic advice, but we’ve got a pretty solid road map for breaking up with your employer.

Conversations with your manager:

First, there’s some legwork to put in before you’re even near the point of moving on. In your on-going conversations with your manager, you should include professional growth. Your manager should have an idea of your career goals and be working with you on a plan to accomplish them. If you’ve been upfront and transparent with them on where you’d like to go, no one will be radically caught off guard when you give notice.

If you’ve been doing a good job at your employer, it’s possible they will ask if there’s anything they can do to keep you in your role. Think about whether you would say yes to that question when asked, and what your requests would be. If you would say yes, make sure to let your employer know you have an offer before accepting it. At this point you could let them know you’d like to stay if possible and see if your requests are a possibility. You never know – it might work! And if it doesn’t, you’re at least leaving on a good note with your employer.

There’s no perfect way to break that you’re moving on, but one of the key things to do is to let your organization know with enough time to plan and prepare for your replacement. The general rule of thumb is that the more senior you are, the more notice you should give. If you’re in a junior position, the standard two weeks’ notice is fine, but you can also give a little more notice with transitions that aren’t as awkward – such as leaving to attend graduate school.

In most mid-level roles, four to six weeks is appropriate while with more senior roles you might be more around two to three months’ notice, ultimately reaching as much as six months’ notice for c-level positions. Put some thought into how much notice to give though based off your unique situation; too little and you’ll leave on a bad note and not set your organization up for success. Too much and there won’t be the urgency to replace you, plus you are left in this weird limbo of being an employee but being on your way out. Take it from me, I ended up working six months at an organization after giving notice when three months would have been sufficient – it ended up not being in the best interest of either the organization or myself.

Along the same lines, it’s important to think through timing and the natural transition points in your organization or role. For many education jobs this is pretty easy since you can plan to transition at the end of the school year. But for other roles, there may be other points in the year that make a transition easier for you and the employer, lessening the impact that your departure will have on the product or program you work on.

Help with the transition:

Finally, you should aid in the transition. When appropriate, you may be able to help interview for your replacement and give guidance on what your organization should be looking for in your replacement to help position them for success. You should also create onboarding documents that will help your successor better acclimate to their role, and when possible try to make yourself available to that person to answer their questions and give advice. In an ideal world, your time at the organization would overlap for a couple of weeks so you can train your replacement. If that’s not possible, try to grab coffee with them or hop on the phone to impart some wisdom.

Breaking up is never easy, but it doesn’t need to be that hard if you’re prepared. On your way out, offer to write some recommendations for your colleagues on LinkedIn, and maybe ask for a few yourself. Never know when they might come in handy!

You have Successfully Subscribed!

4 Major Benefits of Using a Recruitment Firm
The labor market is tight across all sectors, making it especially challenging to find people to fill open positions in your education organization. In 2021, during the height of the global pandemic, employees between ages 30 and 45 resigned at the highest rates. Unfortunately, these high levels of turnover have continued in the education sector, creating added stress for teams as they work to accomplish their mission-critical work with fewer staff and on HR teams they struggle to fill roles in a challenging talent landscape.
9 Strategies to Find Quality Candidates for Hard-to-Fill School Administration Roles

Tips for Hiring During a Labor Shortage

Are you one of the countless organizations that has been hiring recently? If so, you’ve…