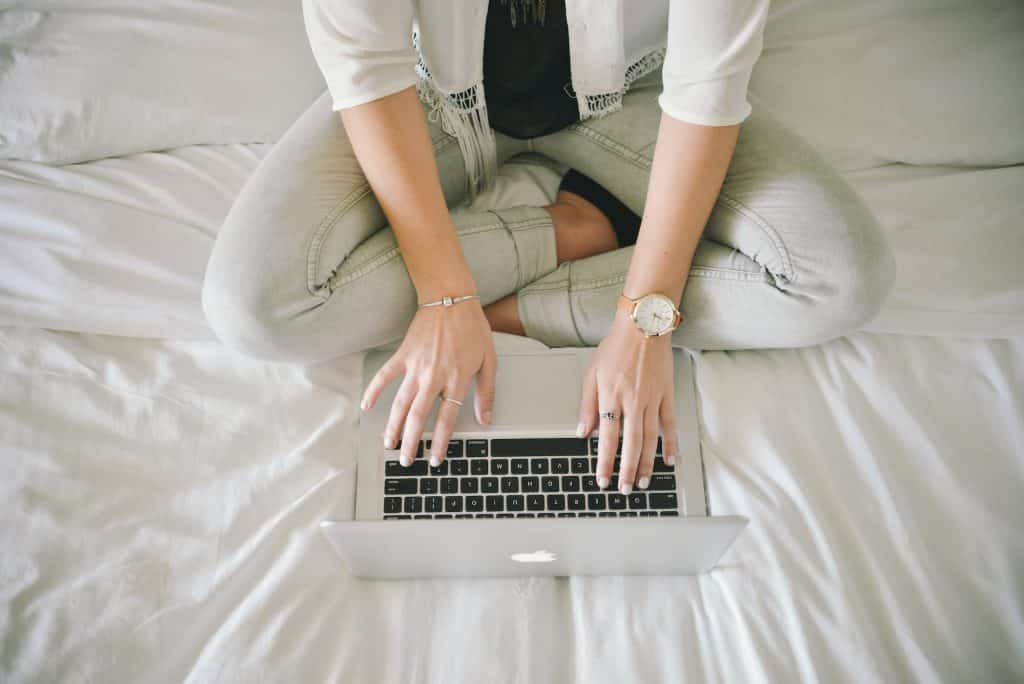 If there’s ever a place to make each word count, it’s your resume. With this limited space, it’s critical that each word packs a punch and conveys your experience and impact. While we’ve written before about general resume tips, it’s time to get specific with the powerful verbs you need to add to your resume immediately.

Since WorkMonger serves the education space, we know many of our JobSeekers are especially concerned with how to portray school-based roles. These first couple of sections are verbs to use with those types of employment in mind.

Verbs to use with your teaching experience:

Verbs to use with your school leadership experience:

Next, whether you were a leader in the classroom, in a school, or in another sort of organization, leadership should definitely be highlighted on your resume. Instead of choosing the low hanging fruit and using “led” over and over again, get creative with these verbs:

Another facet of your resume that you should enhance is demonstrating the impact you’ve had in your previous roles. Whether you began a new program or revolutionized the way an existing process worked, use these verbs to emphasize the difference you made as an employee:

Finally, here are some miscellaneous verbs that you might want to incorporate if the above choices just aren’t doing it for you:

As an added bonus, here are a few words to stay away from! They might be the easy choice, but recruiters know that too. Plus they often lead to you just listing your duties instead of emphasizing your accomplishments and impact. Don’t take away from the impressiveness of your experience and vocabulary by weighing your resume down with these:

With these 56 dynamic verbs in hand, you should be set to revitalize your resume! Now you can be confident that your resume is intriguing whether you’re applying to a job, networking, or uploading it as a part of your WorkMonger JobSeeker profile (still need one of those?).

You have Successfully Subscribed!

J.Drew Tonissen of the Hunt Institute explains that trust is a vital component of a…

How Education Organizations Are Using Educational Consultants to Scale Their Impact